Here’s our story. We look forward to hearing yours.

Fusion Capital, an Investment Advisory Firm, was an evolving idea before it became a reality. With a shared vision that sets them apart from the mainstream Financial Service Industry, Jason Mengel and Dan Webster developed an idea to collaborate and “fuse” their own advisor firm after successfully building their own practices. They set this partnership into motion and have not looked back since. Their efforts to align with top managers, economists and strategists to further enhance their firm’s services has separated Jason and Dan as advisors from those within conventional institutions who focus less on individualized strategies and more on standardized practices.

In 2014, Fusion Capital was recognized and featured in Forbes magazine. In addition, the firm was chosen as a Five Star Wealth Manager, an honor awarded to less than 3% of wealth mangers in their local markets as voted on by peers and clients alike and featured in the Wall Street Journal. Jason and Dan have been featured as recurring contributing authors in the Wealth Creation section of Kiplinger.com. Fusion’s true “Independence” allows them the luxury of being able to offer a true “best-in-breed open architecture platform.” Fusion Capital works with an array of clients ranging from young entrepreneurial families to those nearing or in retirement who are concerned about managing their wealth through their golden years in an ever-changing market.

Mengel, originally from Atlanta, GA, currently resides in Isle of Palms, SC. He holds a CERTIFIED FINANCIAL PLANNER™ designation, and is a member of the Financial Planning Association. Mengel graduated from Wofford College in Spartanburg, SC, with a B.A. in Finance where he also excelled on the men’s tennis team. He served on the Board of Helping Hands, Inc. in Aiken, SC, is a member of the Professional Palmetto Society in Charleston, SC, and volunteers his time with a local high school tennis team. Furthermore, Mengel is a contributing columnist for the Island Eye Newspaper and a member of the IOP Exchange Club. In his spare time, he enjoys tennis, running, golf, and travel. 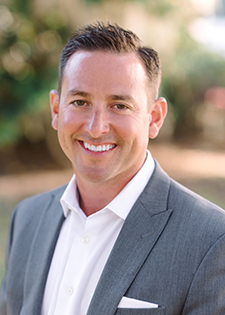 Dan Webster originally hails from Rochester, New York, and currently resides in Pawleys Island, South Carolina. Throughout his career, he has been recognized as a top advisor in assets under management through various financial institutions and has been featured in a number of regional publications as Advisor of the Month. Additionally, Webster was chosen as a 2011 Five Star Wealth Manager and featured in SC BIZ magazine, Columbia Regional, GSA Business and the Charlotte Business Journal. Webster graduated from the University of Buffalo in Buffalo, New York, with a B.A. from The School of Informatics. Shortly after his academic tenure, he relocated to the Southeast where he started a career in the financial services industry. He has overcome a significant personal challenge after surviving a life-threatening motorcycle accident, providing him unwavering motivation for accomplishment and success with his professional pursuits. When not in the office, Webster is an avid traveler and fisherman and enjoys spending time with his wife, Caryn, owner of Webster Tax, and their children, Talan and Quincy. 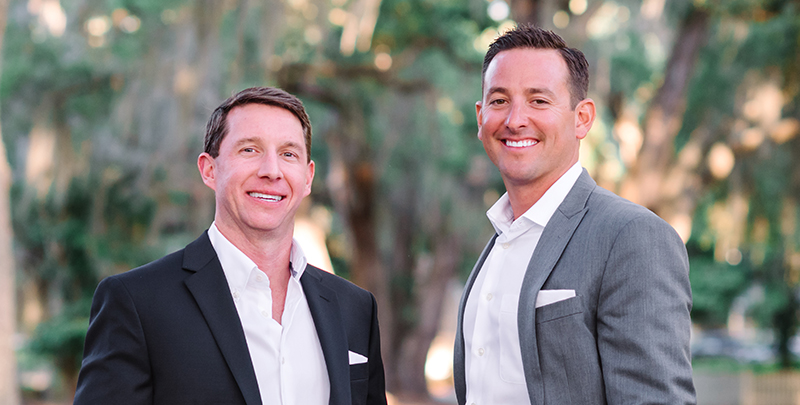 Have Questions for
Our Team?

It can be difficult to make financial decisions without access to information. If you have questions or concerns about your current retirement strategy, feel free to contact us using the adjacent form.

Fill out my online form.